It was painter Masashi Kagamido who said that he was not attracted to the tightly tied-up style of kimono dressing. There may be beauty in it, but it is not interesting. The ancestors of the Edo period were proud of their sophistication, saying that bait is a twist. If you look at the recent bindings, everyone is repeating the same kind of bindings. I wonder why.

I have been taking pictures with Miho for about seven years now. I wrote about the beginning of her career in the bondage press many times. Recently, her solo exhibition will be held in February next year. Because of this, she started to call my photos her work, which she never used to say before. Of course, I don’t call the photos I take for work a work of art, but an erotic one. In other words, Miho was the subject of my photographs, so she was a very special person to me. Actually, the work of the two of them which was created from seven years’ work is going to be done as a work for me. Miho takes my idea and creates a form. The photograph is made from the impression. It may be my personal photograph only, and it may be worthless to the rope mania. However, I am tweeting it as the title of +Rope + Feeling Miho to keep taking it. And it is in the pinch that Miho is going to throw out a subject just as soon as it thinks that it is still in the range of utterly unfinished. It is true that the restraint of binding her with her forearm every time she tries to throw her subject away just makes her frustrated and she feels sorry for her actions.

I announce this as “Another my rope” in the solo exhibition. In order to do so, I have to urge Miho to continue the work tonight while arguing with her. The recent quarrel is cursing, “You tie up other women”. There is no explanation of the promise of the return of the crowd. ‘You left the photographer’, which I suspect is the sad sex that has caused many of our fellow photographers to get divorced. But I’ll hang on until we get to this subject. 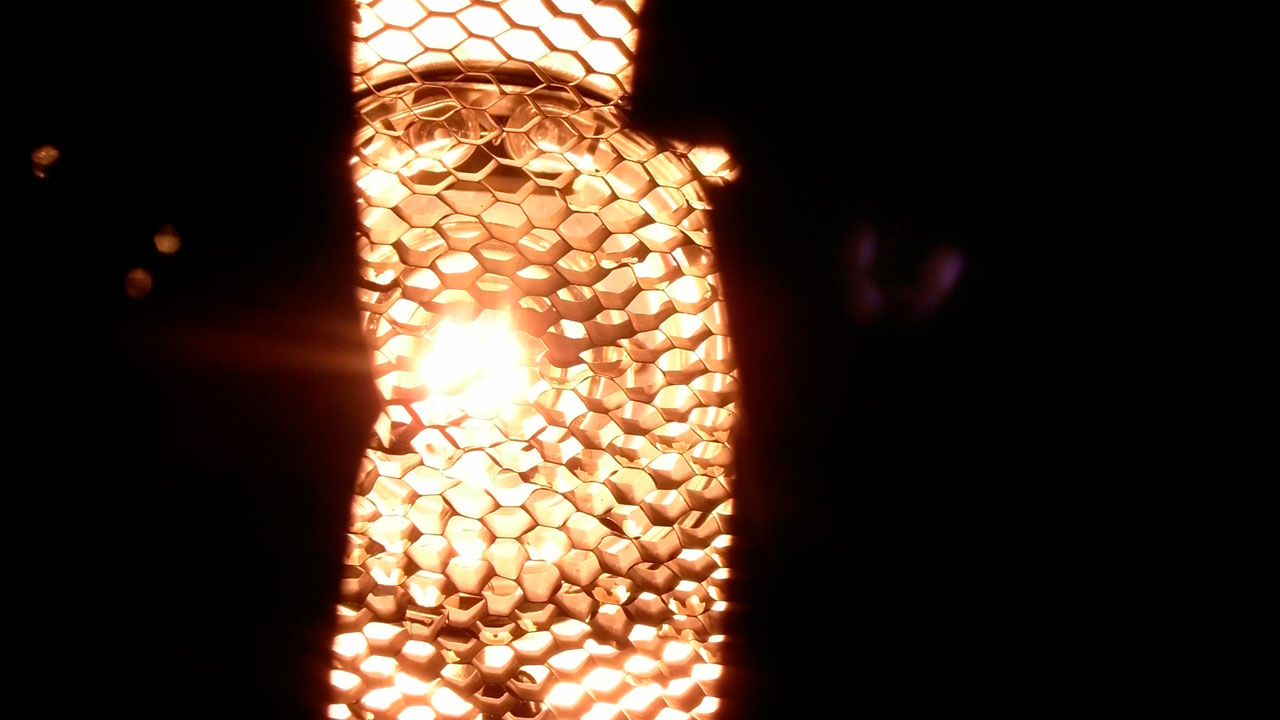 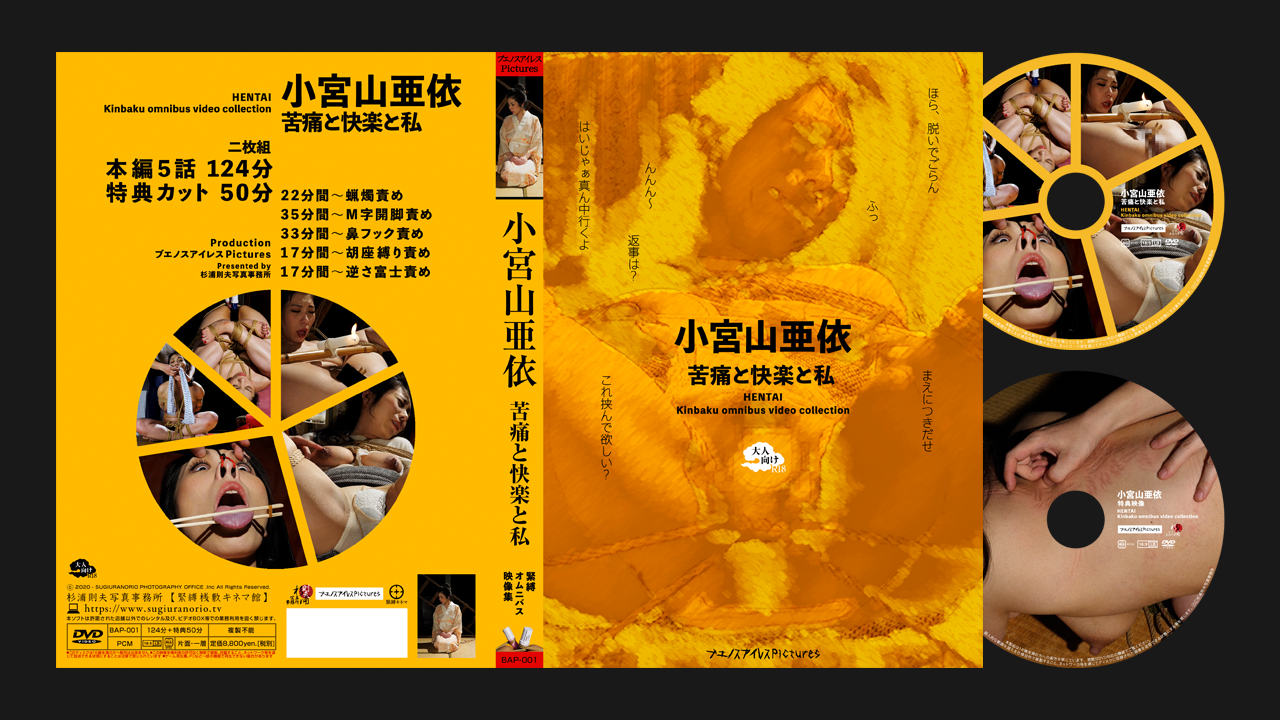 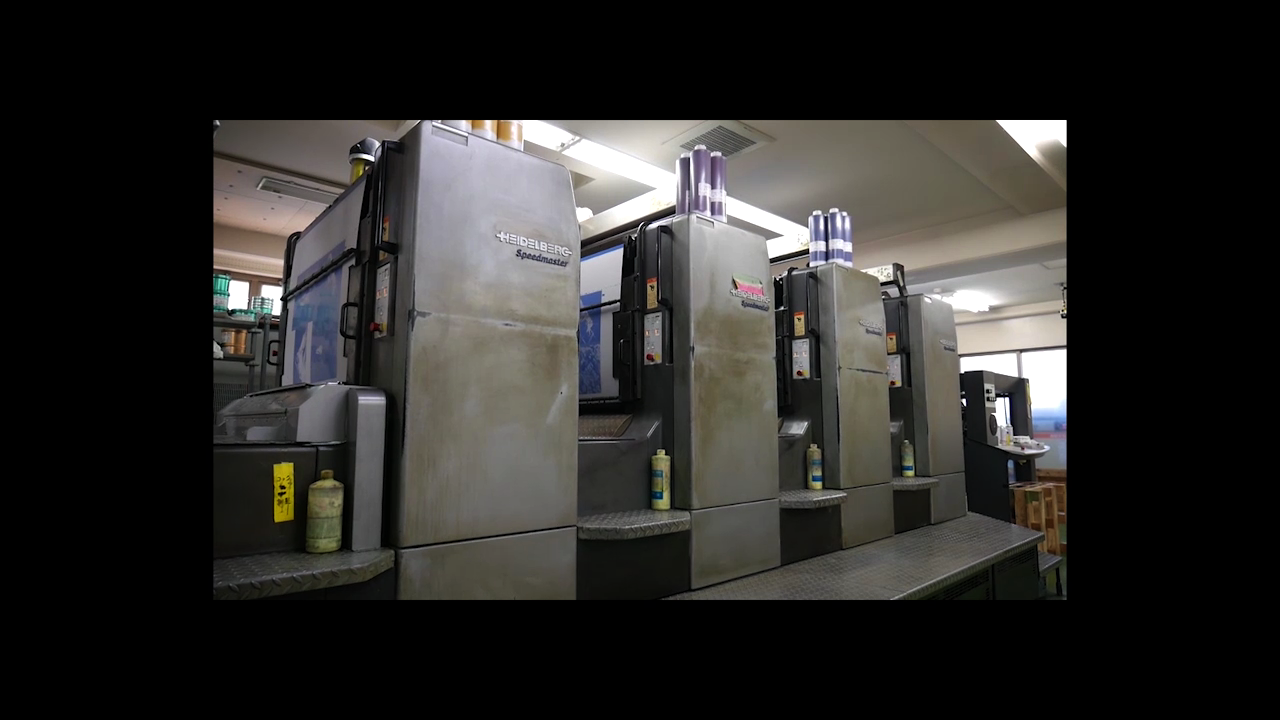 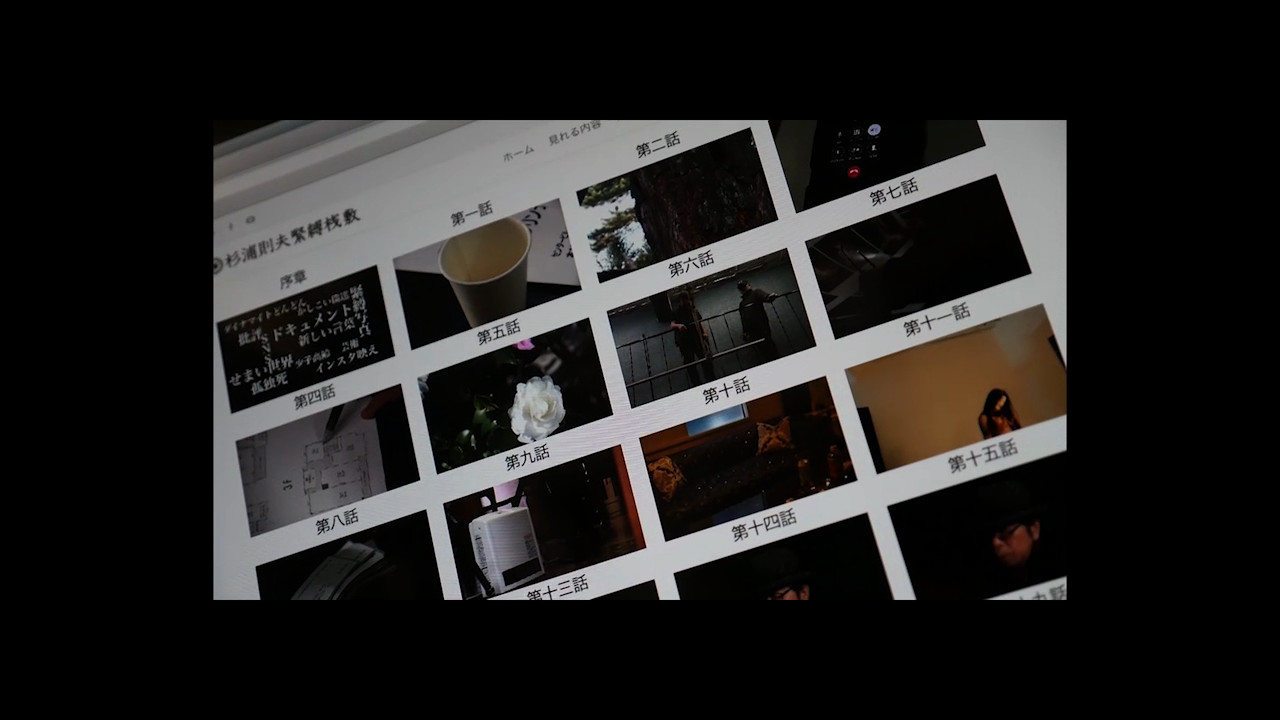 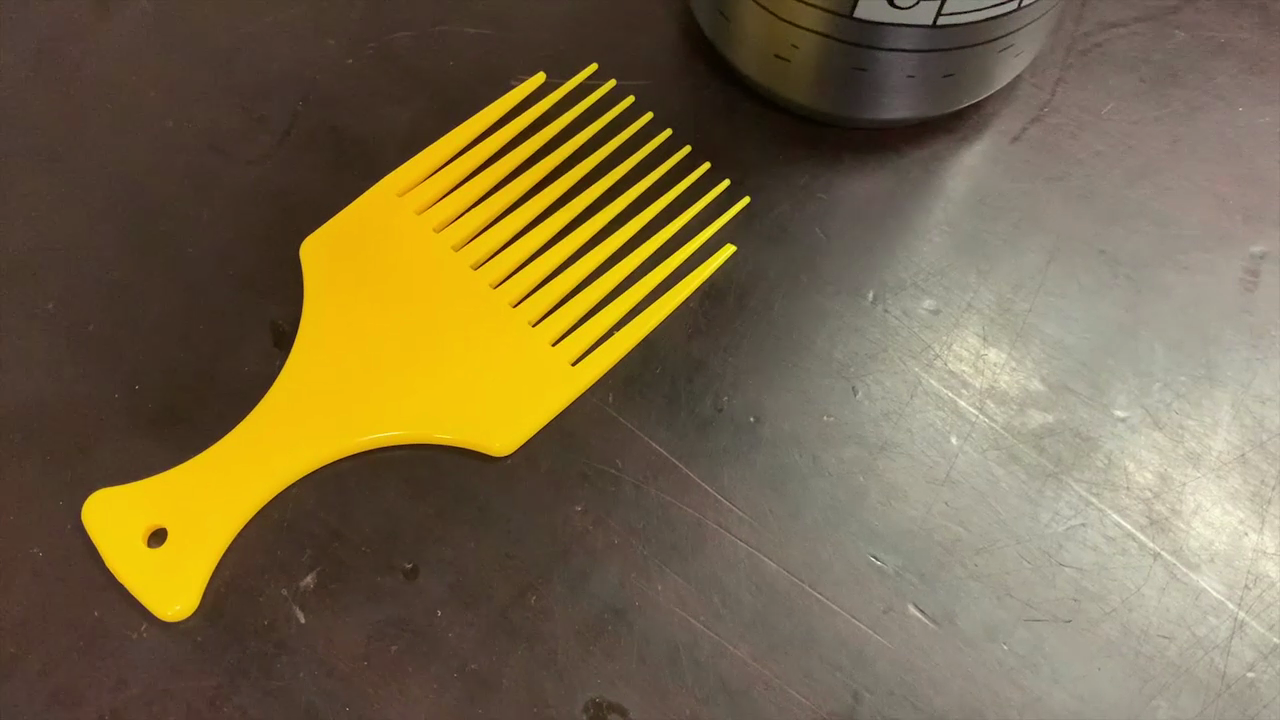 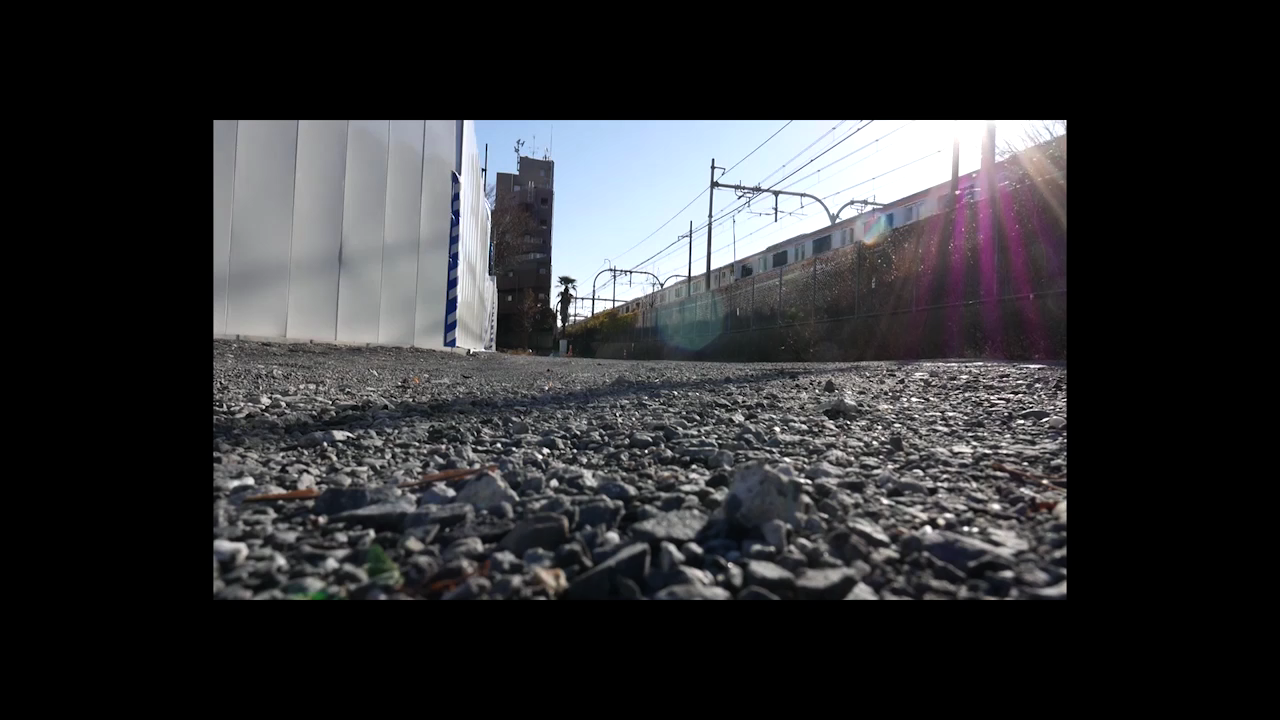 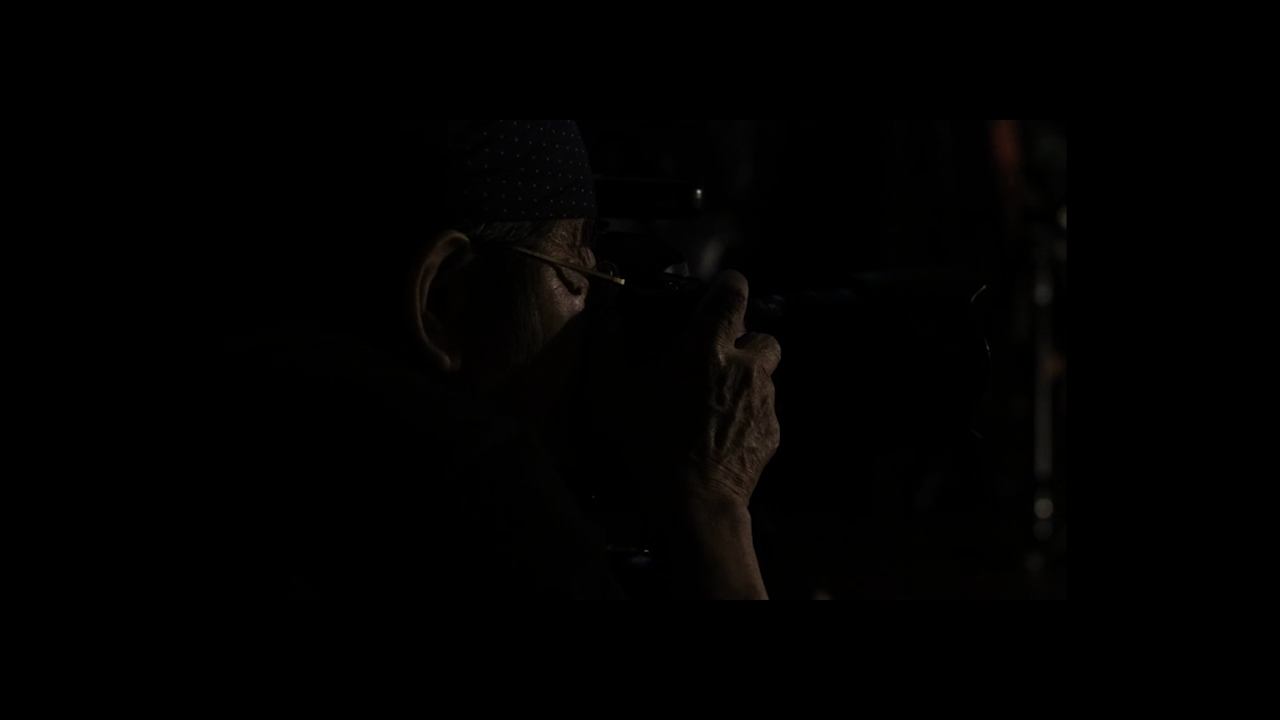 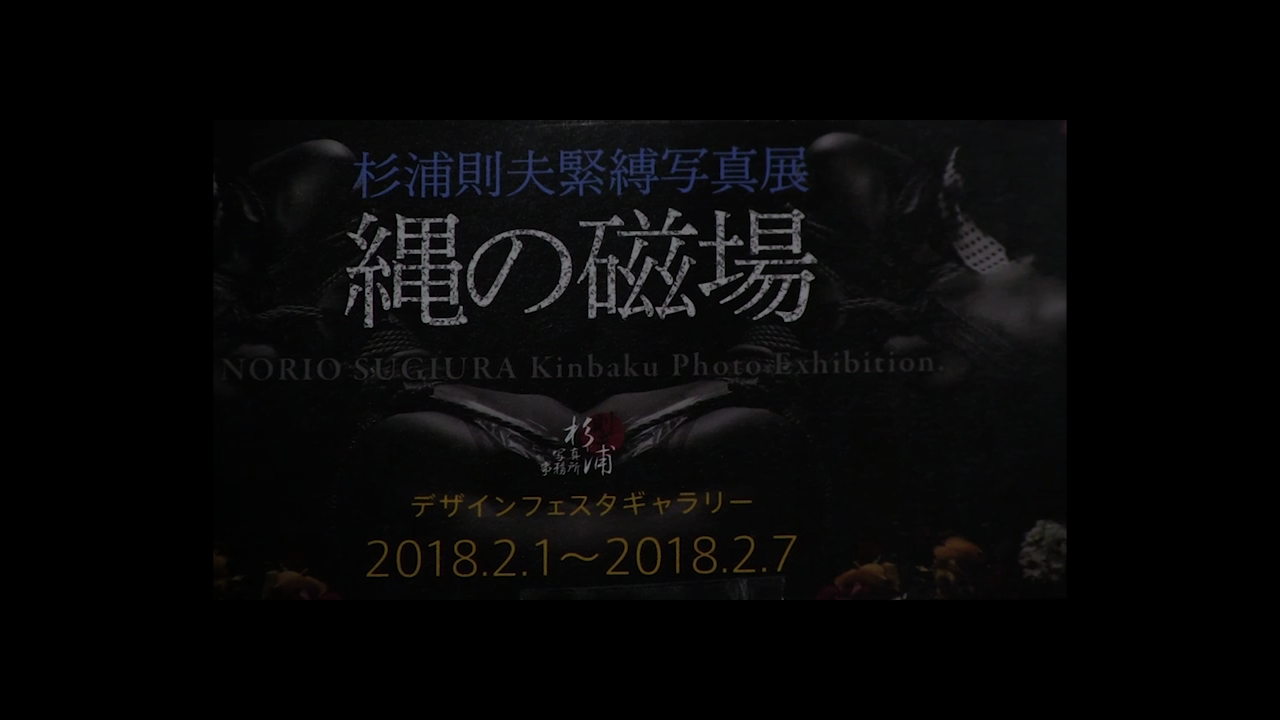